Ferrara is a city of about 130,000 inhabitants that is easy to live in thanks to the size and concentration of the services that are well connected by the transport network.

It houses the University of Ferrara, a university founded in 1391, and the main sectors of its economy belong to areas of specialization including: mechanics and motor engineering, building and construction, health and well-being industries, and agri-food. It is also home to industrial laboratories such as of the Technopole of Ferrara, which includes MechLav for advanced mechanics, TekneHub for the recovery and the architectural and urban redevelopment and restoration of cultural heritage, and Terra & Acqua (Land and Water) Tech, dedicated to the environment, water, soil and territory. Finally, the LTTA, the Laboratory for Advanced Therapy Technologies - Biotechnology applied to medicine, represents the excellence in the field of health and medicine research.

Its territory is equipped with an efficient public transport system with buses and trains, which connects it to the main regional cities (only 48 km from Bologna) and national ones, in particular with the cities of northern Italy. Named "the city of the bicycle" because its inhabitants use this means to move daily, Ferrara is inextricably linked to the culture of the two wheels, with hundreds of kilometers between the city and the province, designed and created, for the pleasure of cycling. Among the many routes inside the city, one of the most evocative is the one that runs through "Le Mura" (The Walls), one of the most impressive defensive systems of the Middle Ages and the Renaissance, which surrounds the historic center for almost nine uninterrupted kilometers. 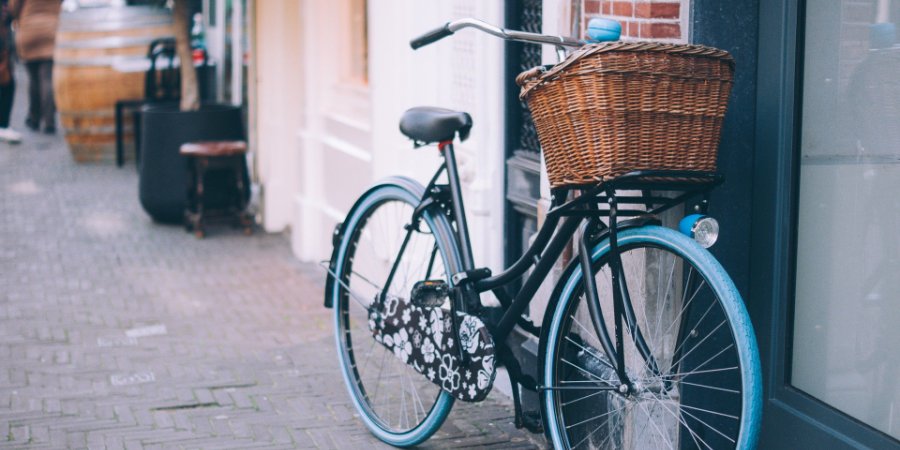 In 1995 it obtained the recognition of the patrimony of humanity as a city of the Renaissance by UNESCO and in 1999 a second recognition for the Po delta and its Este Delights. It is the birthplace of famous people, including the painter Giorgio De Chirico and the director Michelangelo Antonioni.

The cultural and leisure activities of Ferrara are lively and characterized by the presence of well-known festivals. The Festival of the “International” magazine conveys some of the most prestigious Italian and foreign journalists, writers and intellectuals. "Ferrara Buskers Festival" transforms the city into a temple of free music by bringing together musicians and artists from all over the world. "Ferrara Balloons Festival" is one of the largest and most important ballooning festivals in the world. And, not to be forgotten is the famous and historic Palio of San Giorgio, with parades, exhibitions and competitions in the city districts.

The territory of Ferrara is also famous for some typical dishes of the Emilian cuisine, in fact it boasts a culinary tradition that has its roots in medieval times. These include the squash cappellacci (small ravioli), with their particular hat shape from which they get their name and a soft filling of butternut squash, the pork sauce salami (a typical Ferrara salami), the characteristic Ferrara bread, and the chocolate ‘tenerina’ cake.

The city also offers opportunities for fun and evening entertainment with the possibility of attending clubs, concerts and cultural events. Not to be missed is a visit to the characteristic "Al Brindisi" which, attested as far back as 1435, is known as the oldest wine bar in the world, frequented by the likes of Tiziano Vecellio, Nicolò Copernico, Torquato Tasso and Ludovico Ariosto.