Life in Forlì and Cesena, Italy Here we find two branches of the University of Bologna, the Forlì campus and the Cesena Campus. The Forlì campus is historically born due to a link with the School of Political Sciences, in particular with a course in International and Diplomatic Sciences recognized as one of the best at a national level. Beginning from the last years of the last century, courses in economics were developed, with the first national course on social economy, the specialization of aerospace engineering, and the School for interpreters and translators. The Cesena campus has a specialization linked to the School of Architecture, with computer engineering, clinical and community psychology and physiotherapy. Courses in Medicine will soon be activated in collaboration with the AUSL of Romagna. The two campuses also have a support structure for conventions, conferences and summer or winter schools at the Bertinoro University Residential Center. The territory has numerous industrial research laboratories, including the Ciclope, a unique structure of its kind and located in the Municipality of Predappio, inside a former aircraft factory (Caproni Galleries). 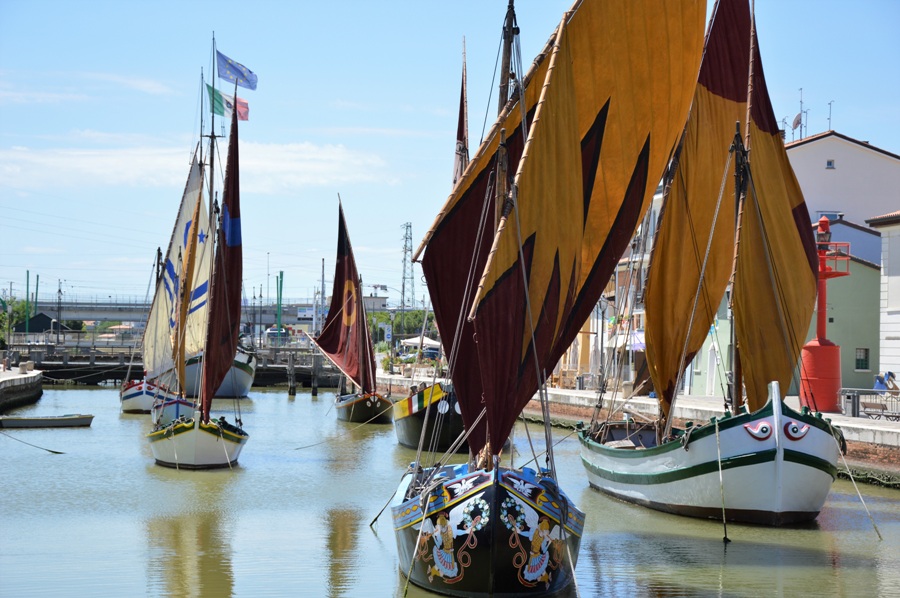 The main sectors of its economy belong to areas of specialization including: agribusiness (based in Cesena Orogel), service and social innovation (there are many social cooperatives in the territory of Forlì and Cesena), and aerospace (the presence of the ENAV academy has allowed the construction of a hub connected to aeronautics, with research support structures). The presence of the Technogym headquarters in Cesena makes this territory part of what is called the Wellness Valley.

The territory is equipped with a system of public transport of buses and trains, which connect the main cities of Forli and Cesena (that are located on the Via Emilia) to Bologna. From the main cities it is possible to reach the coast with public transport, in particular the city of Cesenatico which is the province's outlet to the sea, or the mountainous areas with real gems such as the Acquacheta waterfalls, the Ridracoli dam or the village of Cusercoli.

In Forlì there are the Museums of St. Domenico, an avant-garde museum structure composed of five buildings that offer permanent and temporary exhibitions of great value. Every year one of the most important festivals related to well-being and the common good takes place, called the "Week of the Good Living". 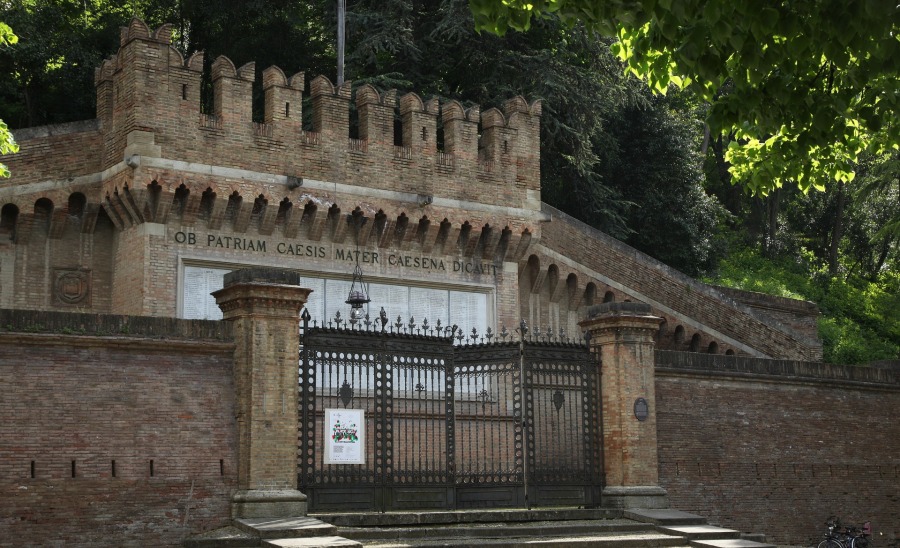 In Cesena you can breathe the history of the Malatesta thanks to important points of interest, such as the Malatesta Library and the Rocca with its park, a green lung in the historic center. The birthplace of the great cyclist Marco Pantani, Cesena also hosted the first “Rockin'1000” event, a great musical event that in its first edition  hosted the Foo Fighters to organize a concert in the local area.

Cesena also has the Vidia Rock Club, a historic club which has been offering prominent headliners from the international rock scene for over 30 years.

Halfway between these two cities is the city of Forlimpopoli, which gave birth to Pellegrino Artusi, a scholar and a literary man who first published a book of recipes for home cooking, and is still recognized today as one of the most read and used at national level.